Monday’s flight went better than expected. I would grade the flight as an A. Nearby our seats were some kind people who wanted to know Lucas’ story & at times they even amused Lucas by smiling at him for a while. We planned it perfectly for Lucas to take his bottle & then nap as soon as the flight started. We didn’t plan for another toddler to scream at the top of her lungs & wake Lucas up after 30 minutes. Oh the irony!

Lucas touched everything in our row! Ha. So much for trying my hardest over the last 14 months to avoid germs.

Today, we had an appointment with Dr. Russell who is performing the FMT (stool transplant) on July 25. He came across as smart and caring.

We found out Lucas is not a light sleeper. He took an hour & 30 minute nap in his stroller while we wheeled him around Boston Children’s Hospital which is bustling with people. He even slept through a loud fire alarm. I should mention we were just finishing our lunch in the cafeteria when a real fire broke out in the cafeteria kitchen. Everyone calmly yet quickly excited our floor. Once we were to safety, Bryan was upset that he didn’t see the fire. So of course he needed to turn back around & go back to the cafeteria with hopes of seeing the fire. Too bad for him, security would not allow him back in. Phew.

Lastly, Lucas did great at TGI Fridays while we enjoyed dinner. He even drew with crayons for the 1st time. He loved it! 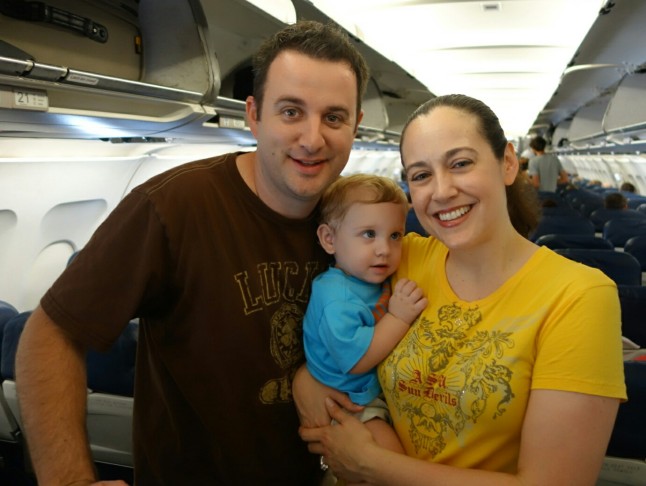 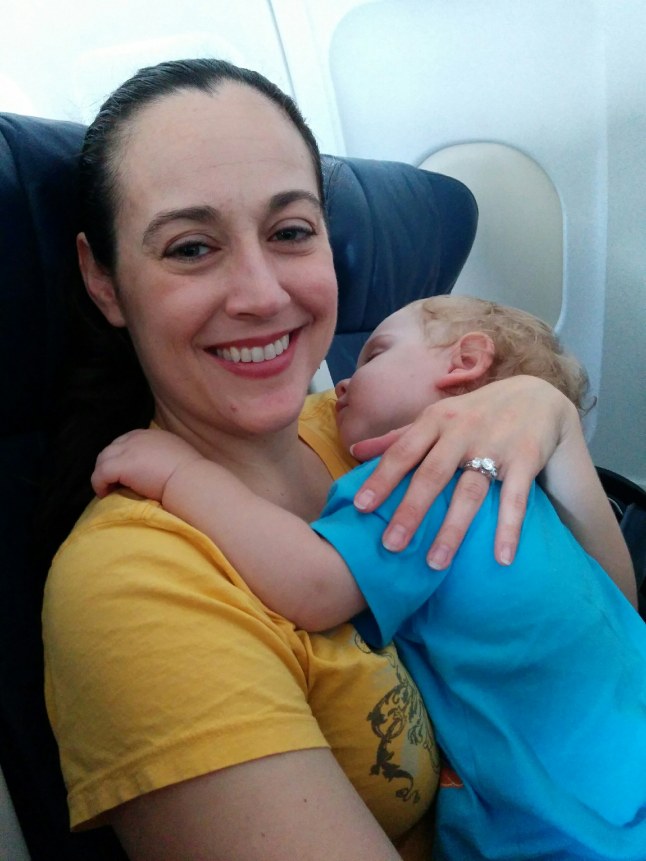 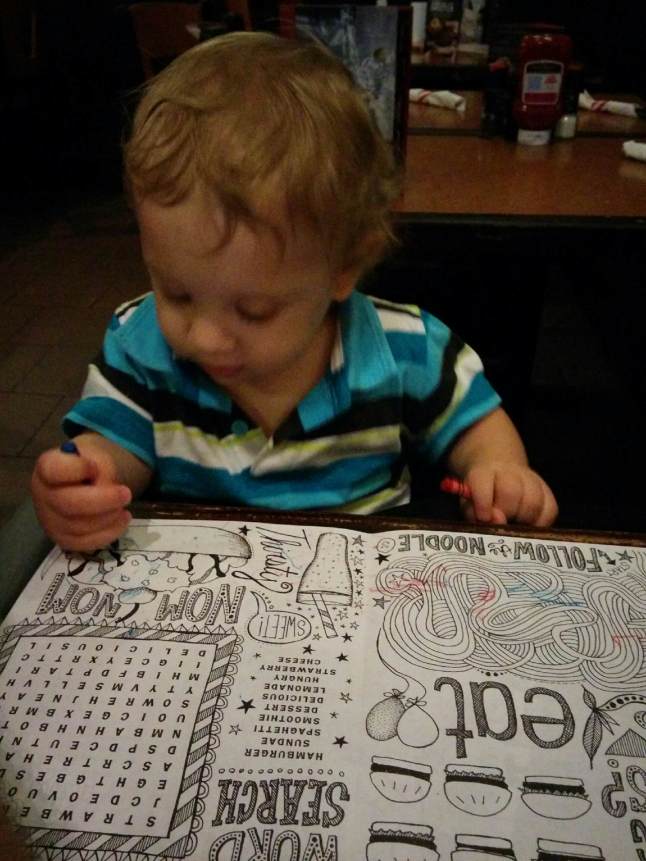 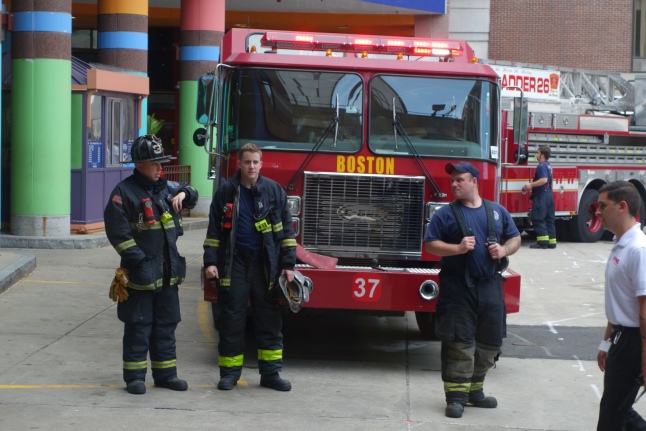